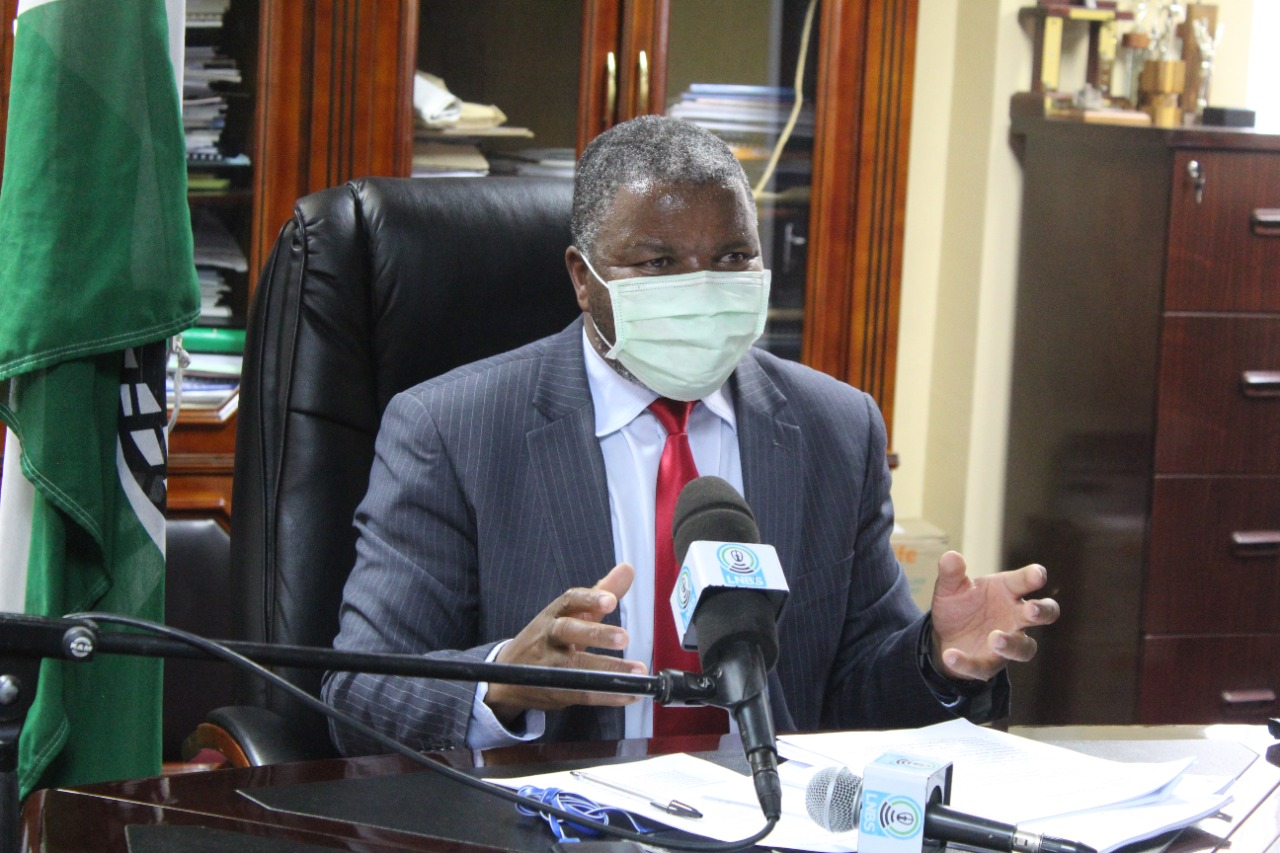 After the Ministry intercepted number of foreign nationals who attempted to illegally enter the country using fraudulent visas, the Ministry further reviewed its internal controls in terms of issuance of VISAs as well as Residence Permits. The Ministry has been concerned about the illegal entry of these foreigners as it may contribute to crime such as terrorism, money laundering as well as human trafficking.

The latter being of great concern to the country, the Ministry had to work hard and revise their measures of combating human trafficking after Lesotho was announced to have dropped to TIER 3 Trafficking in Persons (TIP) watch list. This is equated as “Countries whose governments do not fully comply with the minimum standards and are not making significant efforts to do so”. Hon. Letsosa had during commemoration of World Anti-Trafficking day, highlighted efforts in place for the country to fight human trafficking. Those efforts put forward are the launch of the ‘National Strategic Framework and Action Plan to Combat Trafficking in Persons (2021- 2026)’. Hon. Letsosa stated that this effort was undertaken to combat, prevent, protect, care for victims, and ensure prosecution and punishment of responsible perpetrators. The successful launch of the Framework signaled the Government’s commitment to the fight against Trafficking in Persons. For instance, one of the key strategic objectives of the Framework is to ensure effective national coordination and cooperation among relevant stakeholders. “As a result of this coordination and cooperation, we have successfully amended the Anti- Trafficking in Persons Act, 2011, which is in line with international norms”.

The Government welcomes foreign nationals to come to Lesotho but would like to ensure that travelers are in good standing who comply with Lesotho’s Laws and other international Laws.

The Government is concerned that some travelers use Lesotho as a transit point to enter other countries. Such acts by foreigners pose a threat and unfriendly relations to Lesotho with its neighbouring countries. It was said that even citizenship is being used likewise, hence there Ministry’s move to review its modus operadis on immigration issues. Hon. Letsosa announced that citizenship application will be withheld with immediate effect. Residence Permits such as business, tourist’s visa, joining relatives, expatriates to mention few, will however be thoroughly scrutinized before issuance.
(Ref: http://www.homeaffairs.gov.ls/publications/)