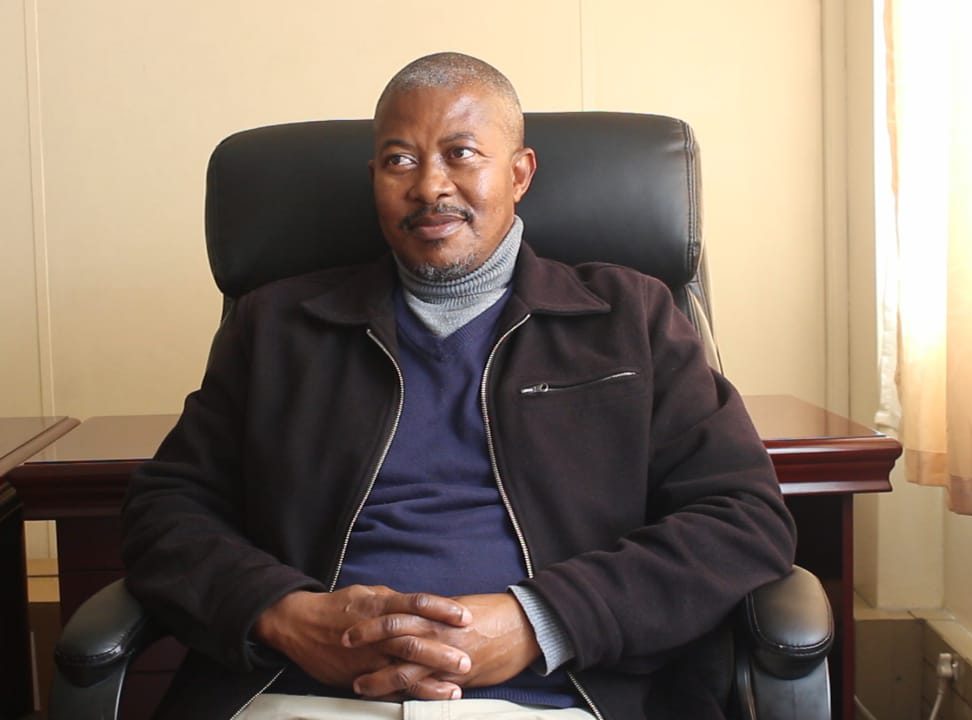 On Thursday, 23 June 2022; the Honourable Minister of Home Affairs Motlalentoa Letsosa announced revised measures of passport application. This was done after the Ministry learnt that Basotho apply for passports when they do not really need them, since after applying they do not collect them. It was on this basis and other reasons that the Minister announced that as of 01 July 2022, passport application will be under stringent interviewing before a passport could be issued to an applicant.

The Ministry further emphasized that a passport is strictly meant for travelling purposes,
not to serve as an Identity document as many people presume. He also mentioned the
issue of the foreign nationals who possess Lesotho passports. The Minister insinuated
that those could be the lost passports, or those whose owners do not need them but
pass or sell them to foreigners. Most of those fraudulently acquired passports when
verified reveal that the real owners are Basotho locals as mostly personal details do not
correspond to passport holders.

Honourable Letsosa revealed that while in South Africa Welkom, at a Consulate office,
there were piles of lost and abandoned passports whose owners do not search or
collect them even when they are found. To the Minister, this taught him that people just
apply for passport but do not really care and need them.

On the same tone, the Director Passport Service Mr. Mpiko Rafono said among other
reasons for taking strict measures is the production cost. The number of applications
does not compliment that of collection even after the SMS notification has been
introduced. “We call or SMS people that their passports are ready, but they still don’t
come”. Mr. Rafono noted that even those who did collect them, never cross over as
those passports have never been stamped.

According to Mr. Rafono, it is crucial to issue passports to those with dire need such as;
work permit holders, contracted workers, students with study permits or admission

letters, referral patients. He added that provision could be made for fully endorsed,
expired and damaged passports.