MISUSE OF SOCIAL MEDIA, A CONDUIT TO HUMAN TRAFFICKING 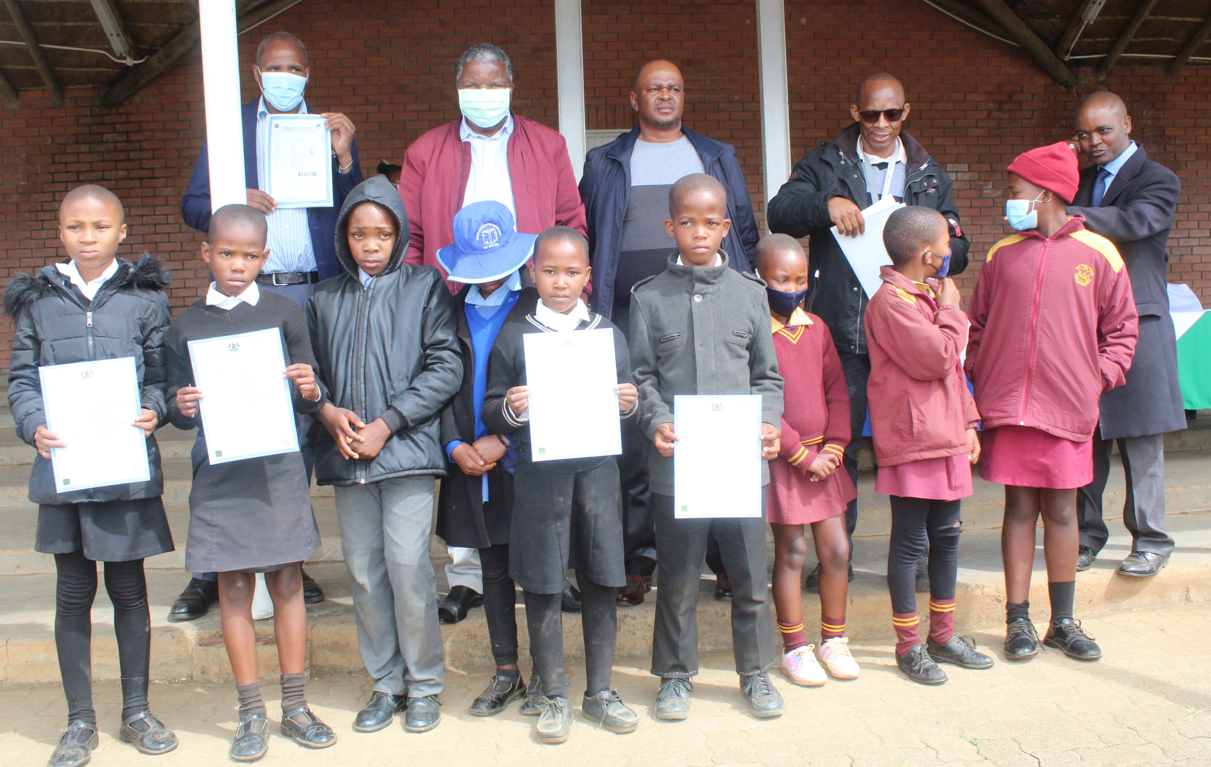 On Friday Honorable Minister has visited many places such as combined schools. On the 8th April 2022, he was at Upper Moyeni, Quthing with the same motive of sensitizing the public on the danger of human trafficking and its effects. 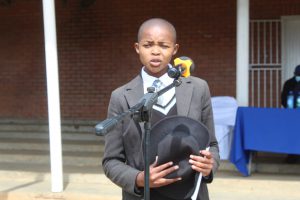 Speaking at the same event, Minister reiterated the message in which human trafficking perpetrators attract their victims. He stressed that youth should set boundaries on the use of social media, as it is a mode where false and misleading information, can be used to attract victims.

The Minister warned that there is no marriage in social media, “You will never find marriage on social media”, Letsosa said. He further warned that relatives can lure them to imaginary endowments, be it scholarships or employment. He said people are lured by their relatives and people who are very close to them, on this note they should be very careful and should authenticate whatever they are promised on social media.

Moreover, the Principal Secretary of Ministry of Education and Training, Mr. Lira Khama, emphasized that it is the government’s mandate to ensure that every Mosotho is issued with identity documents for them to know the country’s population and to locate them wherever they are. He further mentioned that this will also ease in effective service decentralization.

In conclusion, Mr. Khama said his ministry together with Ministry of Home Affairs are going to join forces and collaborate in order to achieve their ultimate mandate as government.

Tankiso Mohola from Moorosi High school acknowledged the Minister and said that some people do not know about human trafficking, and they end up being victims. She added that the Minister should continue delivering message throughout the country to fight the scourge.