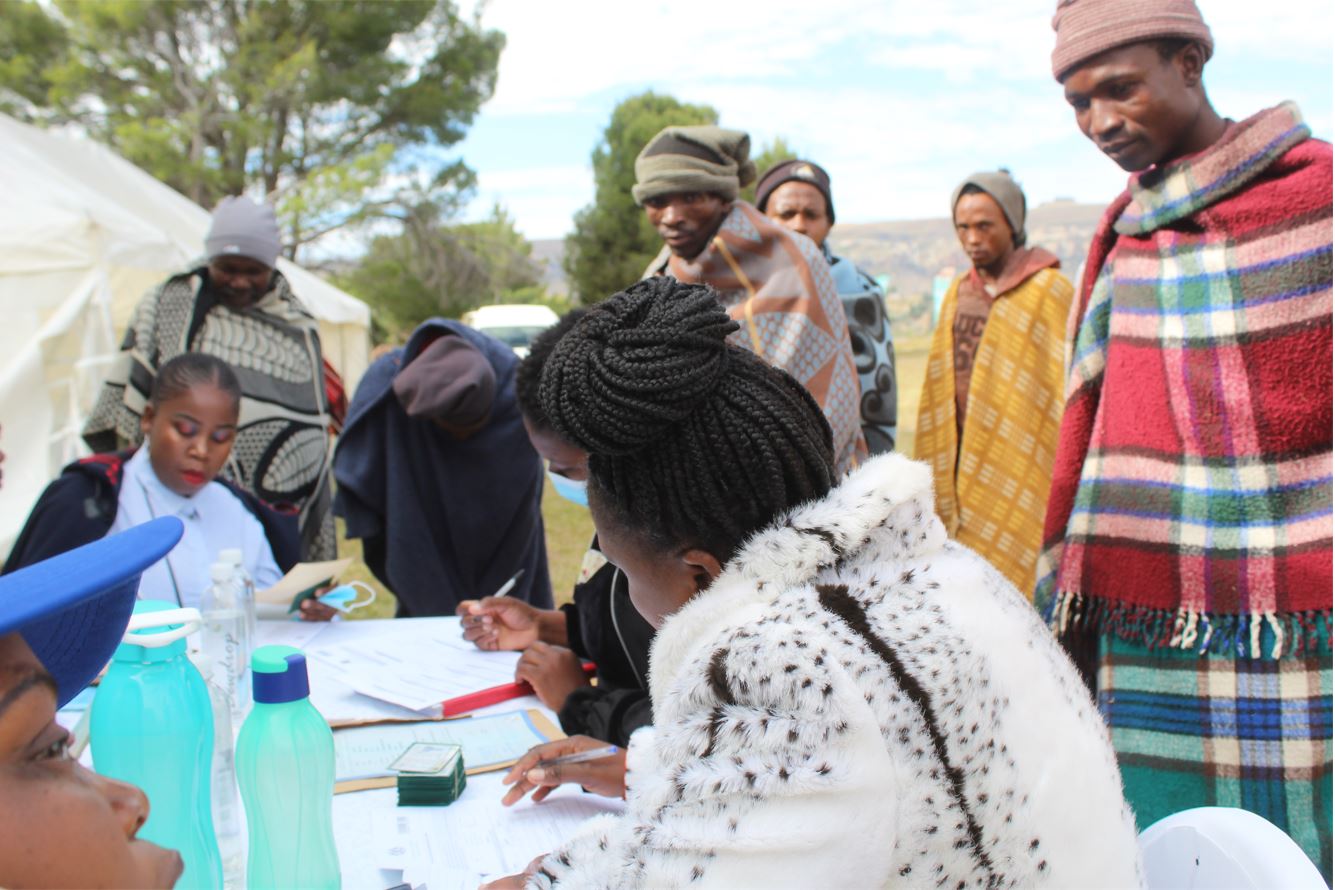 On the 07th May 2022, there was an event to celebrate the importance of shepherds held at St. Leuis Catholic Church in Mahloenyeng, Matsieng, Maseru. The Honourable Minister of Home Affairs Motlalentoa Letsosa was there to sensitize the shepherds and other community members about human trafficking and the identity documents and birth certificates registrations took place. On that ceremony, 22 students who attended the event got their birth certificates, 12 got their identity documents while shepherds continued registering. 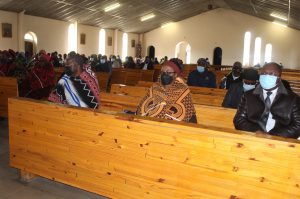 Honourable Letsosa showed that, he wishes to ensure that every Mosotho is documented and is issued with an identity document. He further assured shepherds who do not even get time to go Maseru to apply for documents that they will get them there as the officers were ready to serve them.

On the issue of human trafficking, the Minister stated that shepherds are most vulnerable to this danger as they work, and their parents get paid.  He stressed that shepherds need to be informed so that they could not fall into this trap.

the church plays an important role to empower shepherds and make them appreciate their everyday job.

The church was concerned about the killings made by the shepherds among themselves. The ceremony was aimed to motivate and show them their importance in the community hoping they could stop the brutal murders and live peacefully.

“This is an important incident that makes shepherds feel the love we have for them. We are educated today because they sacrificed to take care of our parent’s animals. I am very grateful to attend this kind of function because it is my chance to build new relations with these men.  I wish this could continue throughout the country so that all shepherds in Lesotho could also be inspired,” said the Principal chief of Matsieng Mr. Seeiso Bereng Seeiso.