Ministry of Home Affairs has again intercepted an illegal Pakistani 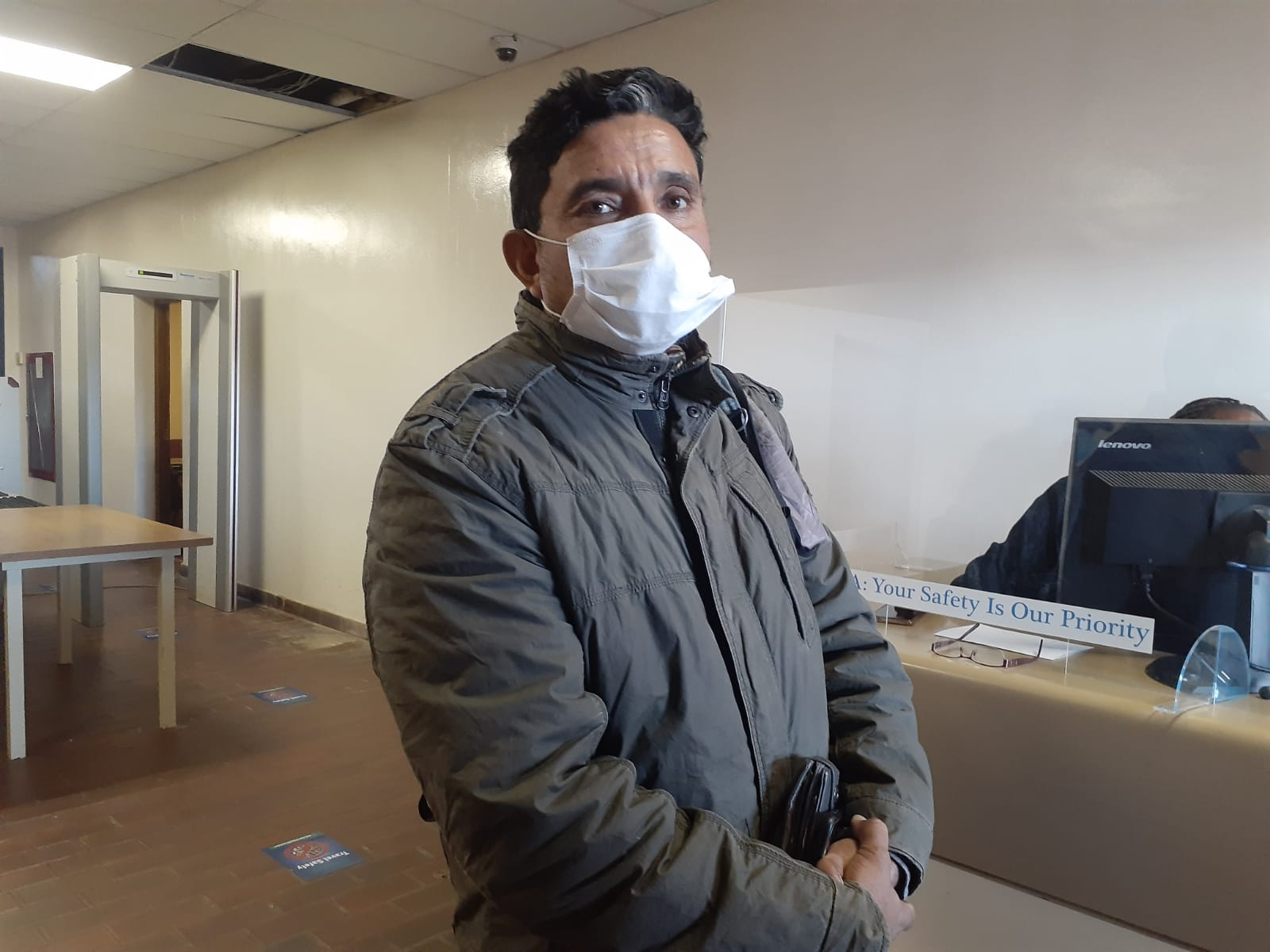 The said intercepted Pakistani aged 40, by the name of Ali Majid was returned to his country same day by the next flight, even before entering the country.

This is after Immigration personnel’s scrutinization of his travelling documents. It was confirmed that his residence permit was fraudulently acquired. This incident follows that of the 8th July 2021, whereby, other 2 Pakistanis were detained at the airport for two days and returned to their country.