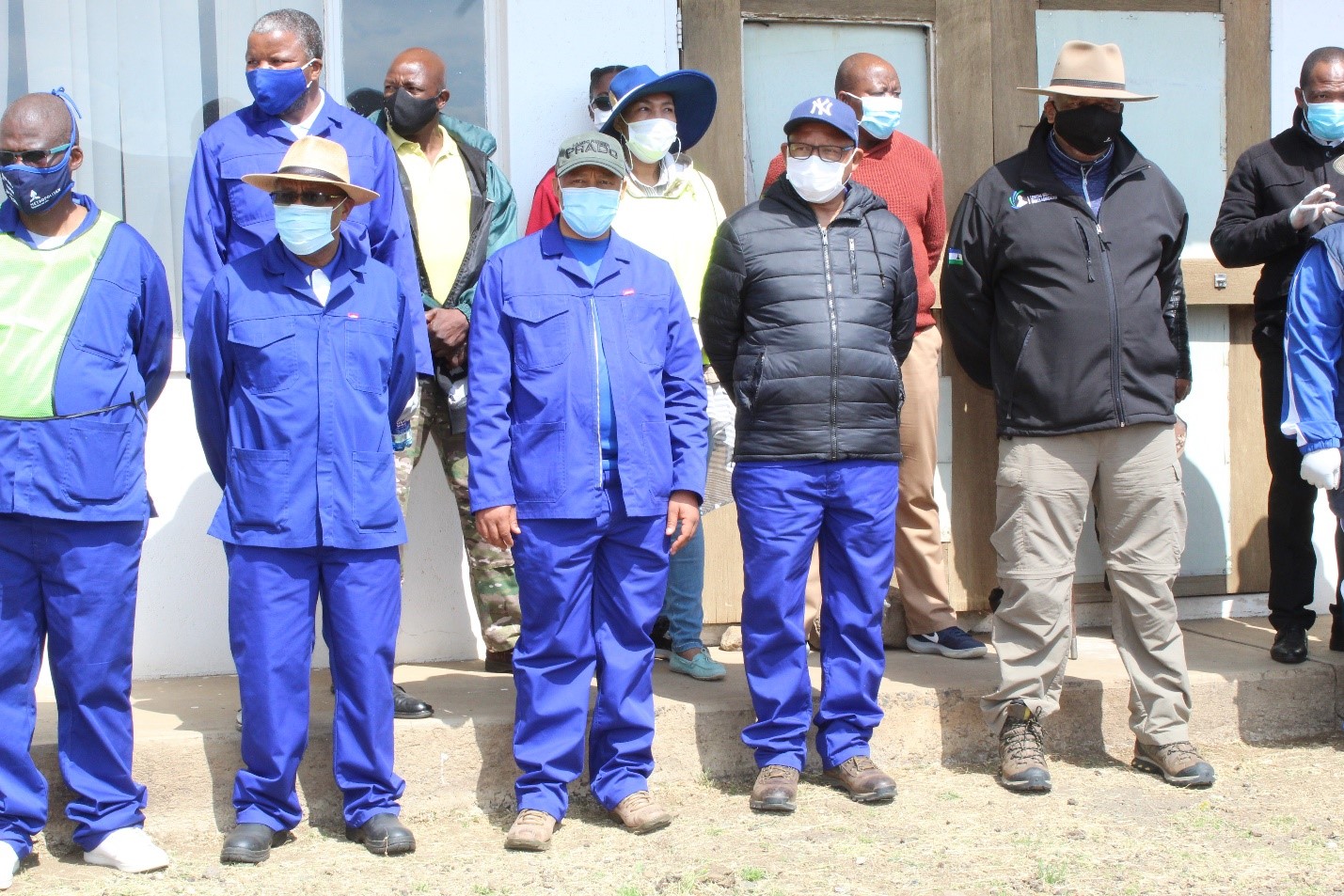 Covid-19 pandemic has forced the world to revert from the normal operations especially in organisation, Government as well as in institutions. Lesotho being affected by the pandemic resorted to celebrating Independence Day in a manner that allows WHO Covid-19 protocols, which include avoiding overcrowding.

After His Majesty, the King reiterated the Prime Minister’s call to the nation on “Operation Hloekisa Lesotho”,
as Head of State, he called upon the nation to celebrate Independence Day by cleaning the country on Friday,
the 9 October 2020, as the actual Independence Day was on a Sunday.

The main event was led by His Majesty, The Honourable the Prime Minister, Deputy Prime Minister, some
Cabinet Ministers including Minister of Home Affairs and his Deputy also attended this event in Semonkong.
Other Ministers were deployed in the rest of the districts as leads.

In his address to the public, His Majesty the King emphasized the importance of cleanliness as a way of keeping
one from opportunity disease thus avoiding new infections when surroundings are kept clean. The King’s hope was
that Covid-19 will be history.