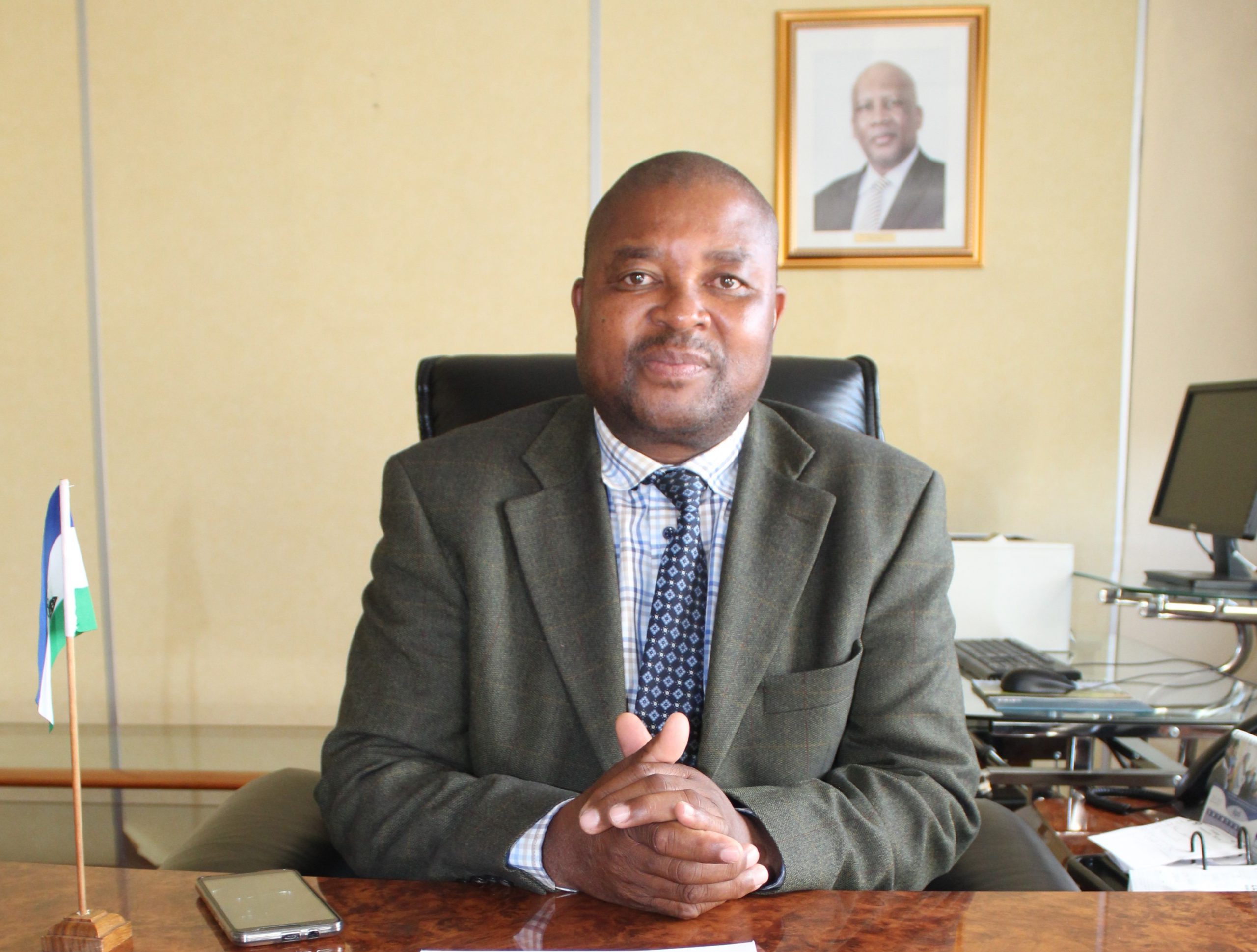 Honourable Maimane Maphathe was born on the 03 July 1968 at Matelile Ha Matsa in Mafeteng district. He is married and has three boys.

He is currently Deputy Minister of Home Affairs. Hon. Maimane Maphathe was politically influenced and attended political secret meetings in 1988 to the then called Lesotho Liberation Army (LLA).  Hon. Maphathe joined LLA from December 1989 to 1991 and spent 8 months on Military Intelligence Training, thereafter returned home due to reconciliation agreement between Basotho Congress Party (BCP) and Military Council of Lesotho under the hospices of Rev. Khoarai O.M.I.

From 1992 -1994 he attended Leloaleng Technical Institute in Quthing district, where he studied Auto Mechanic, subsequently worked in Durban RSA at TMRD Auto Industry. From 1994 -1999 he practised HR Course, and returned home in 1999, as a fully active politician of the Lesotho Congress for Democracy (LCD) Party and became a chairperson of Matelile and Thaba-Tšoeu Constituencies from 1999-2010.

In 2012, he contested general elections and won them under the banner of DC and turned out to be a member of the Parliament and at the same time he was corresponding with the College of Professional Management in UK City of Jersey where he obtained Diploma in Business Management and Commerce.

In 2015, he contested DC elections – won again and remained a member of the parliament under DC banner. In 2017, he was also engaged in SADC parliamentary Forum/Committee, a member of Sub-committee engaged on Democratization, Human Rights and Elections until when he was appointed as a Deputy Minister of Home Affairs in May 2020. He is currently corresponding with Cambridge in London studying Public Administration in London.